For HBO Game of Thrones enthusiasts, winter is here in full swing. While, NeoGraft doesn’t have any “prophecies” on what’s to come of The Seven Kingdoms of Westeros, we’re still the most trusted name in hair restoration. So, to prepare you for your own hair battles, let’s see if you can tell the difference between a hair fact or hair fallacy with a few Game of Thrones characters. In return, we’ll offer a few tips on winter hair care so that you, too, can be ready to take on the iron throne the cold.

“The night is dark and full of terrors.”

Fact:  Though she may not know much about Stannis Baratheon’s future, Melisandre does know a thing or two about the terrors of winter nights. During the colder months, it’s easy to fall victim to traction alopecia. Traction alopecia is caused by putting the hair under constant strain or tension. It can be caused by wearing tight head coverings such as hats, caps, and head wraps or hairstyles such as tight braids and ponytails.

Arya Stark should get a hair transplant 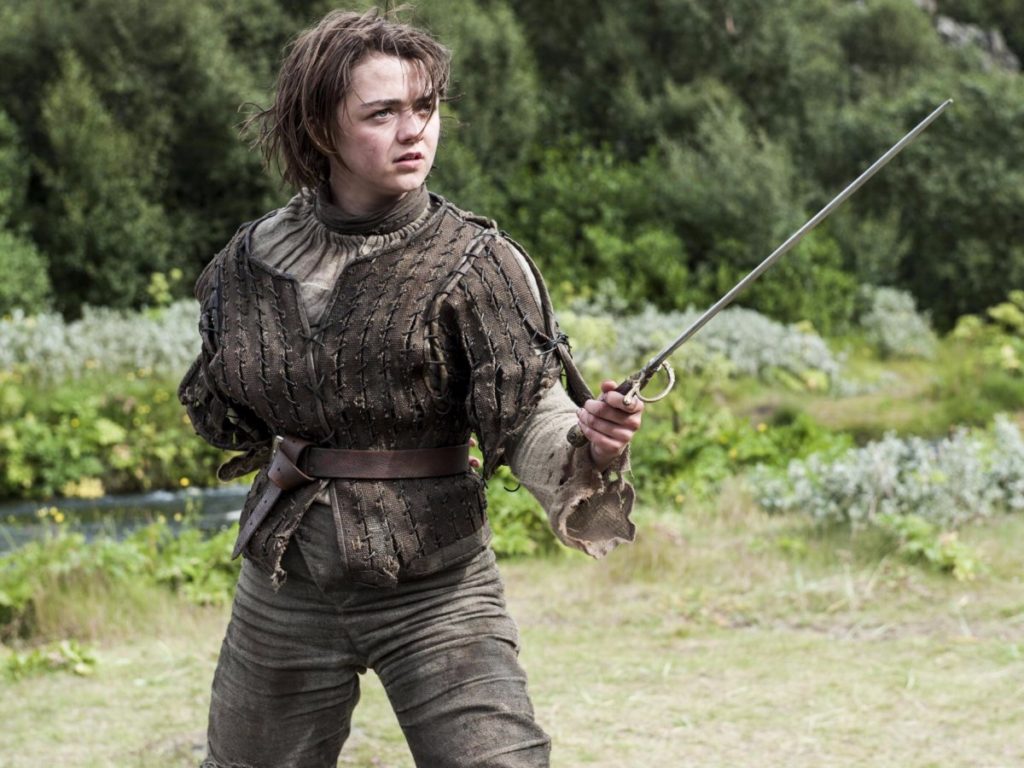 Fallacy: Arya has 99 problems, but getting a transplant ain’t one. Don’t rush it. If you’re a male or female still in your early 20s, some of your hair could still be prominent in the areas surrounding your thinning hair. If you go for a hair transplant at this age then your healthy hair may fall off after certain period of time and leave a bald, less-dense area post-transplant.

This is known as shock fallout. Shock fallout is a condition that occurs when hair transplantation is performed on men and women with a significant amount of naturally occurring hair left on their head. This later induces the telogen phase for most of the hair around the implanted grafts. In many cases, the hair loss will return. 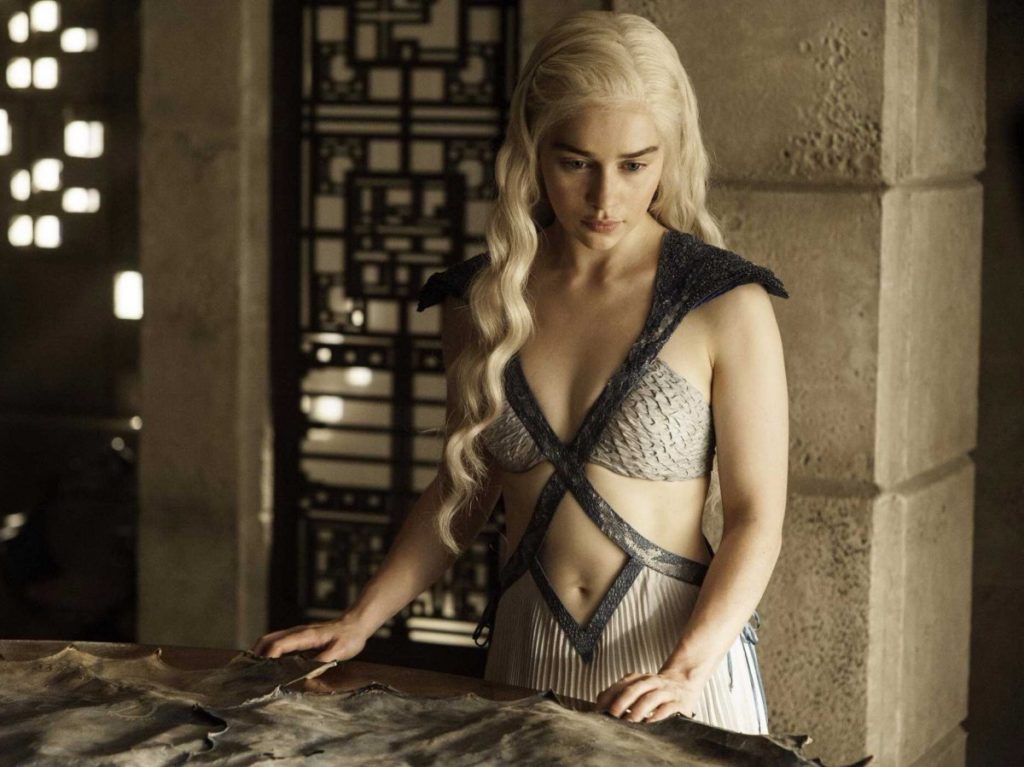 Fallacy: They don’t call her the unburnt for nothing. But, even the Mother of Dragons isn’t exempt from female hair loss nor seasonal hair loss. A typical hair strand has a life cycle of between 24 and 72 months where it will continue to grow normally. However, the average male or female can lose anywhere between 50 to 100 hairs a day.

One of the leading causes of female hair loss is a hereditary condition known as androgenetic alopecia. Many women experience this type of hair thinning with age, but it can happen at any time. If you believe you’re losing more than 100 strands of hair daily or start to see patches of baldness, consult with a certified NeoGraft physician for treatment solutions.

“I shall wear no crowns and win no glory.” 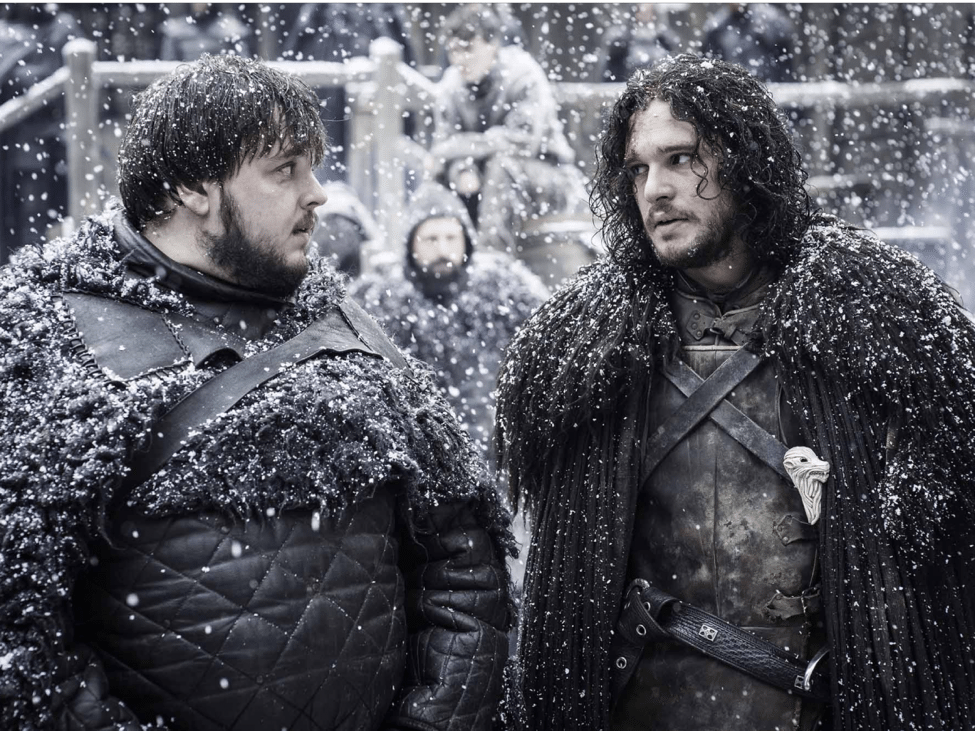 Fallacy: From being known as Ned Stark’s bastard son to Lord Commander of the Night’s Watch to King of The North, Jon Snow may not wear a winter crown nor is he conditioned to glory yet, but his hair should be! During the winter months, it’s important to keep your hair moisturized against harsh extremities such as cold winter air, especially if you’re already experiencing hair thinning or hair loss.

The Argan & Keratin & Ceramide Intensive Mask from HairMedica reinforces and nourishes hair by binding large amounts of moisture into the hair, perfect for the winter months. It creates a silk and keratin film to build up strength and protect hair from environmental aggression.

NeoGraft is committed to providing ongoing solutions to hair loss year round. To learn if our non-invasive solutions are right for you find a certified NeoGraft physician in your area today.